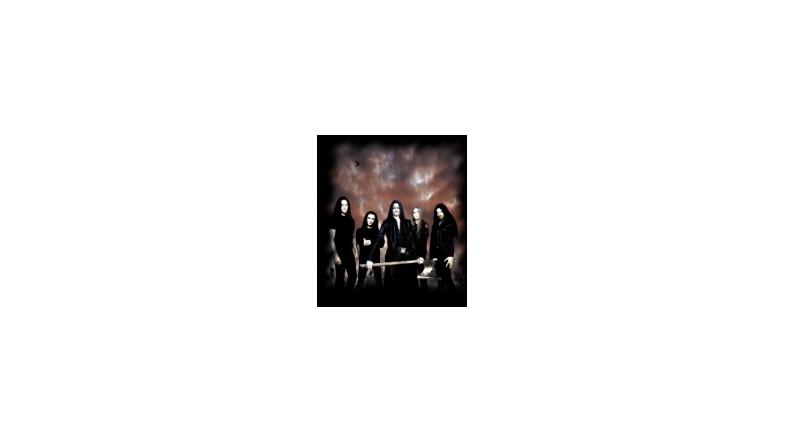 "Finally, I'll say it again...FINALLY, WITCHERY has signed a new deal. This time with Century Media. I'm really glad that WITCHERY will be handled by the same team that have done such a great job for our other bands — THE HAUNTED and ARCH ENEMY. Our new album, 'Don't Fear the Reaper', has been recorded, mixed and mastered since October 2004, so it feels really great to be able to say to all the WITCHERY fans I've met over the past years that the album will definitely be out early next year!! A new website will be up and running soon too, so keep an eye out for that... and there will be touring and festivals in the upcoming year as well...

The Haunted - Strength In Numbers 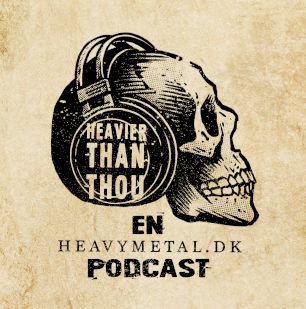